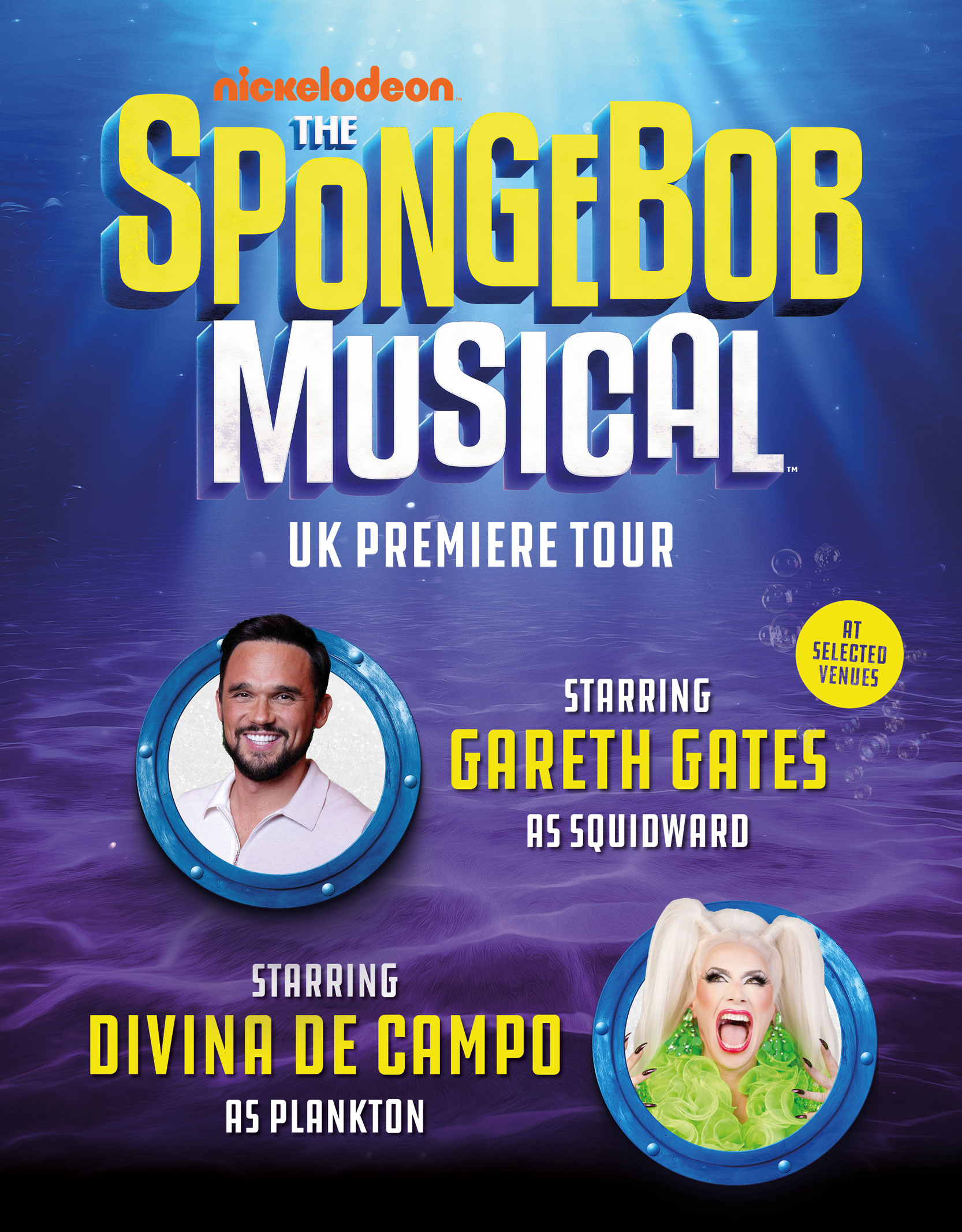 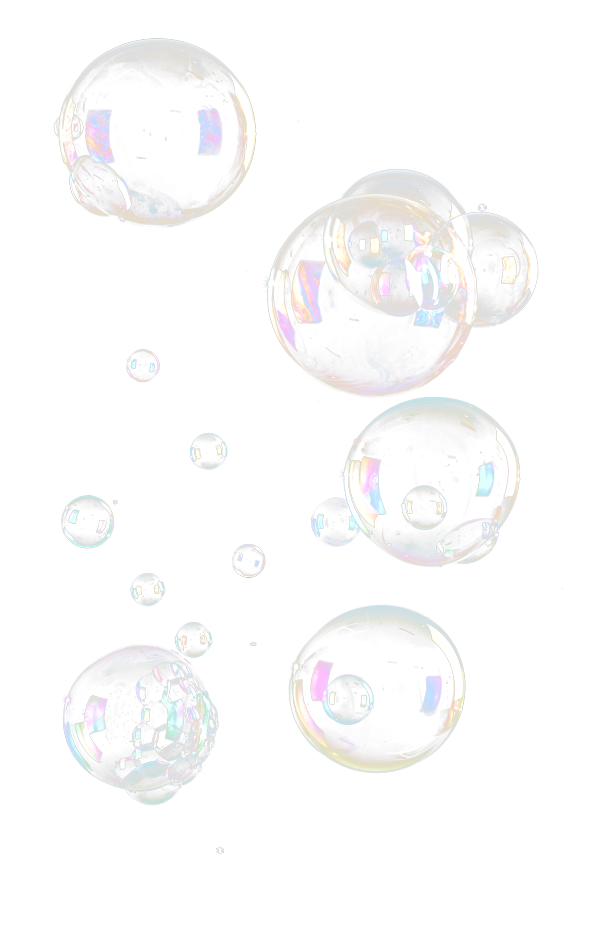 When the citizens of Bikini Bottom discover that a volcano will soon erupt and destroy their humble home, SpongeBob and his friends must come together to save the fate of their undersea world!

Starring Pop Idol and musical superstar Gareth Gates and Ru-Paul’s Drag Race legend Divina De Campo, THE SPONGEBOB MUSICAL is written by Kyle Jarrow and conceived by Tina Landau and features a tidal wave of original songs by the world’s most iconic rock and pop artists.

THE SPONGEBOB MUSICAL is a hilarious deep-sea pearl of a show that is set to make a splash with audiences young and old as the must-see musical of 2023. 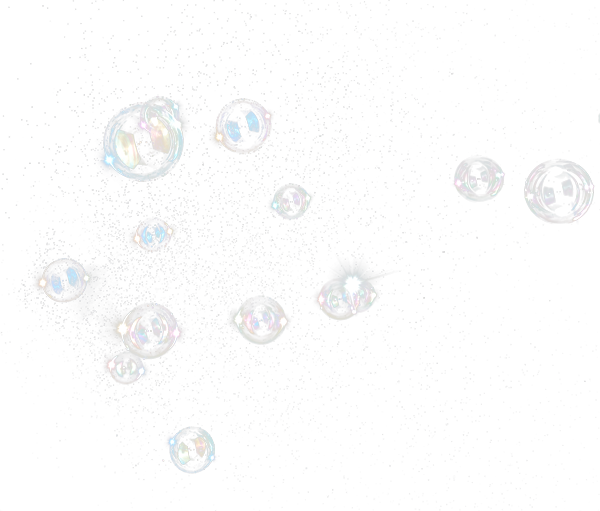 Diving into a theatre near you
from april 2023 - BOOK NOW!
BOOK TICKETS 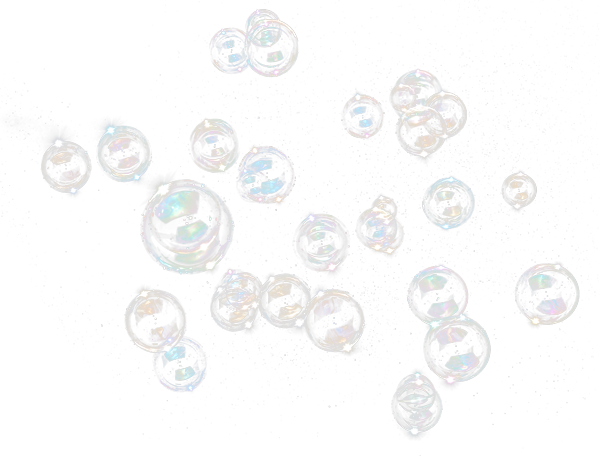 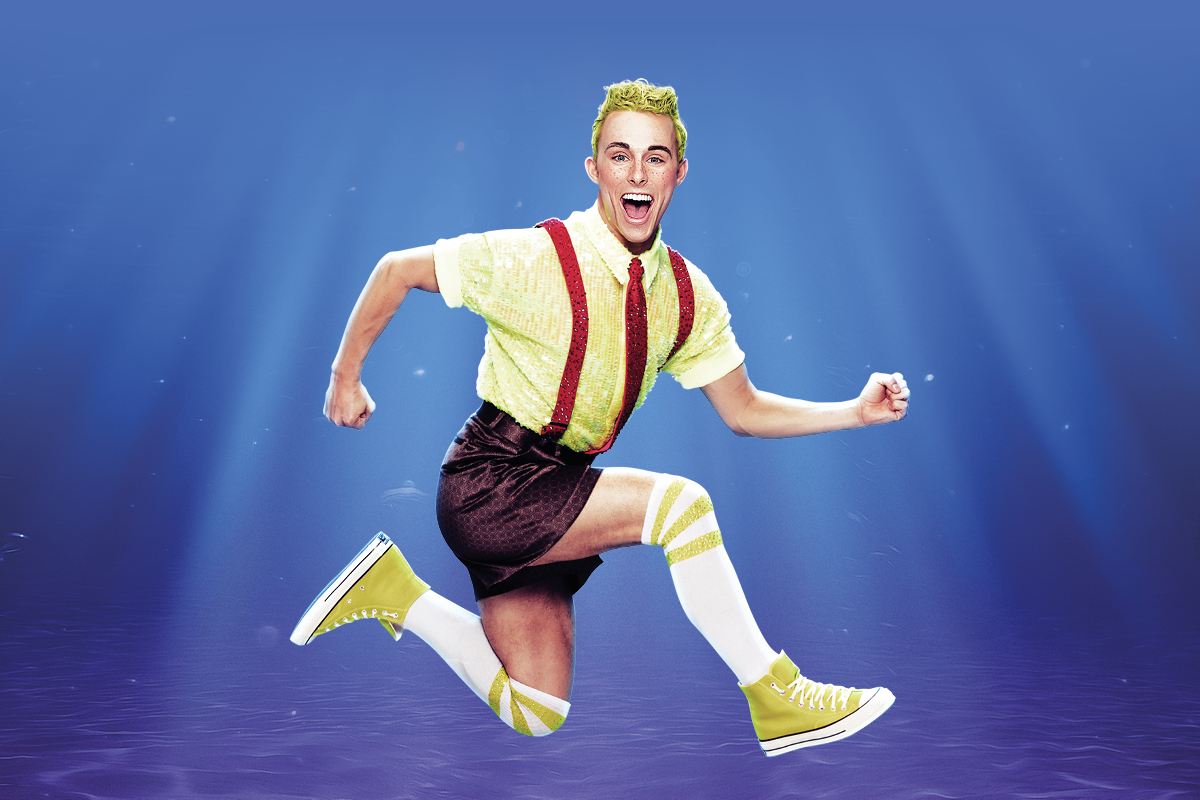